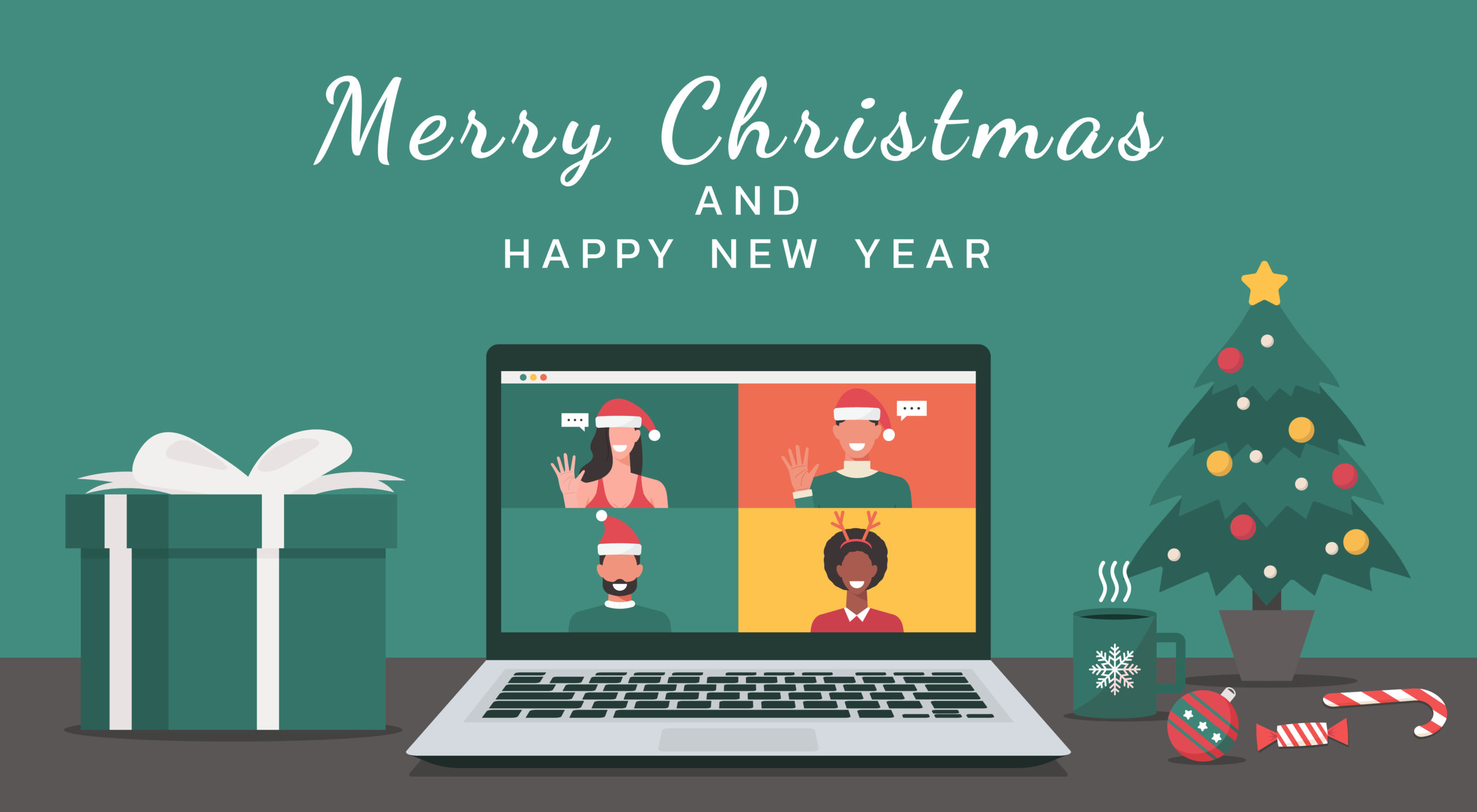 Uncategorized AaronDecember 9, 2020December 14, 2020No Comments on 10 Virtual Family Games To Play On A Zoom Chat

This Christmas it looks like many of us will be connecting with friends and family online as the pandemic and lockdown restrictions mean we cannot meet in person. But that doesn’t mean we can’t still have lots of festive fun!

Lots of us are used to video calls and we know that Zoom quizzes were popular in the spring lockdown. But if you want something fun to do on the group Zoom call that is NOT a quiz, the team at Christmasphere.com have put together 10 games to play on your virtual Christmas meetup.

Either pick a tune-master or take it turns to play the opening few seconds of a song and the rest of the group has to name that tune. Either shout it out, or everyone writes they guesses down on paper to total up the score at the end.

Instead of playing the tune you could HUM that tune. Choose well known songs or theme tunes. Another way to play is to keep humming it until somebody guesses correctly then they take the next turn. Make sure you all come to the Zoom call with a few ideas ready to hum!

Whilst we are on the topic of sound-based games. A ‘noises off’ could also be called ‘sound charades’. Essentially you can pick a sound from a theme – we recommend choosing a Christmas theme. Each person takes a turn to make a noise related to the theme. It could be anything from the sound of Santa coming down the chimney, the carving of the turkey, presents been unwrapped, a robin chirping. You can only make the noises using yourself, so mouth, hands and feet. Remember, sounds only, not movements. 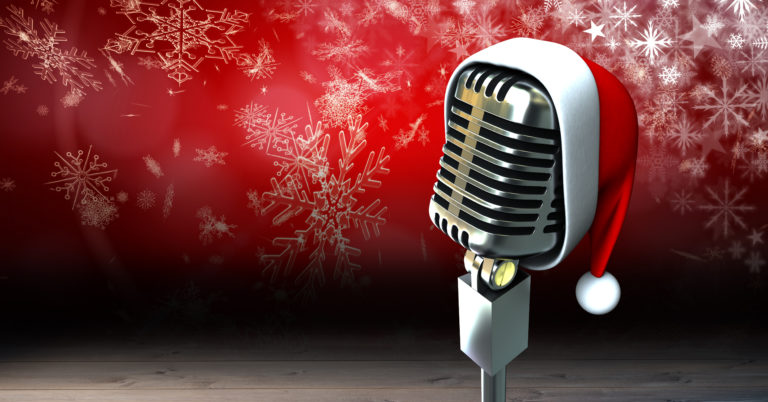 Everyone takes it in turns to make three statements which include two truths about themselves and one that is a made-up lie. The other players have to guess which is the lie. If the real lie is not spotted they get to go again. If they are caught out, you move to the next person. 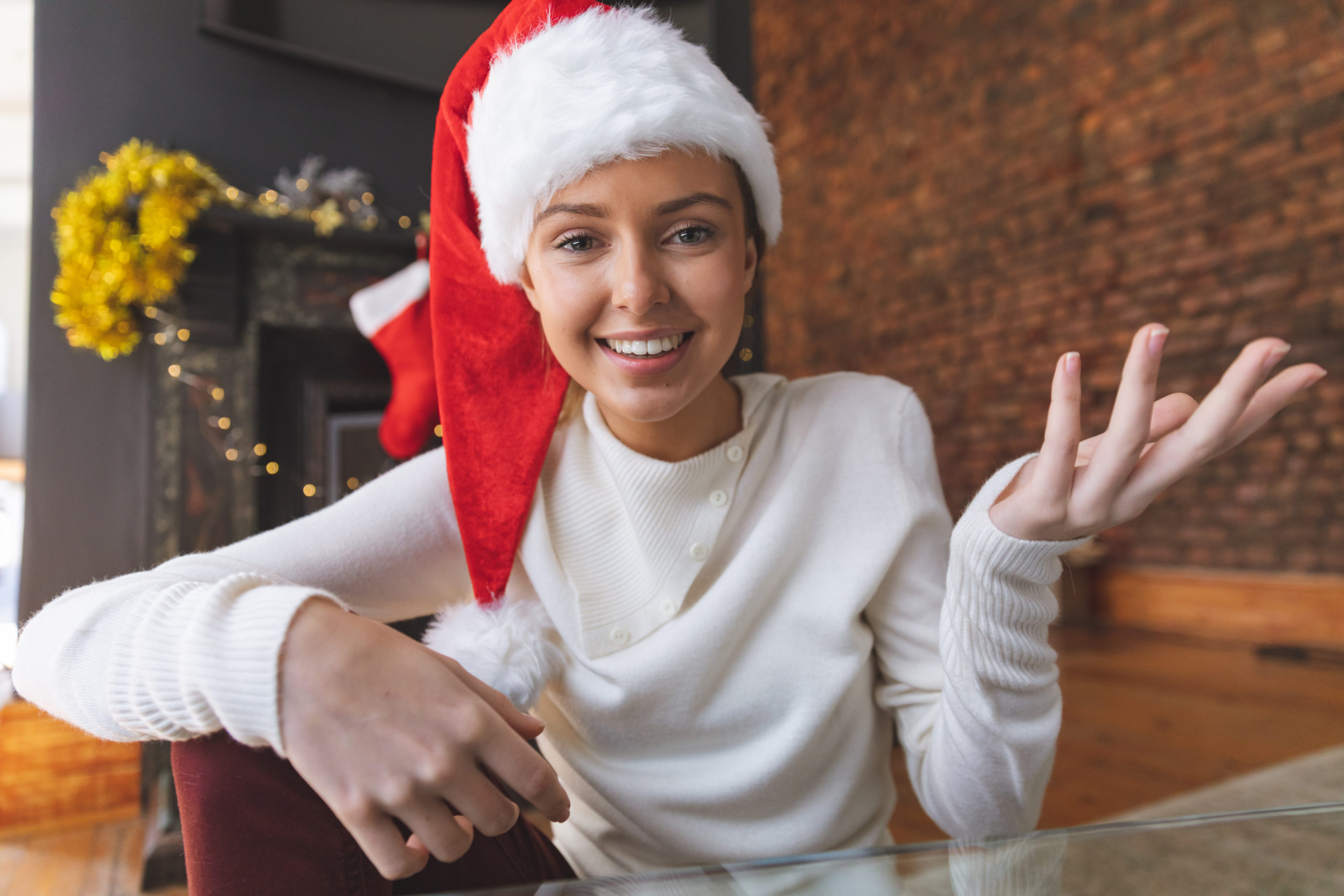 This is a fun storytelling game that is favourite for kids. It can get quite silly. The aim of the game is to tell a story together taking it in turns to add to the story. But you alternate the first line of each players statement by saying either ‘fortunately’ or ‘unfortunately’.

For instance, the first player might start the story with: ‘I went to the park to play football…’ they then choose either ‘fortunately’ or ‘unfortunately’ statement … they say: ‘unfortunately my shoe fell off…’

The story continues to the next person who adds the opposite fortunately/unfortunately… so they say ‘fortunately my fairy godmother turned up’.

And so it continues amongst the players. Ideally you want to make the statements as ridiculous as possible.

There are two ways to play the alphabet game.

Version 1 – Each player takes it turns to choose a topic and then you go round the group from A to Z naming something from that category beginning with your letter until you have gone through the whole alphabet.

Version 2 – Two players shout out at the same time – one says a category and the other says a letter. Then the entire group has to name as many words as they can think of for that category and letter.

The categories can be as creative as you like – we anything from names of countries, cities, landmarks to food, fruit, chocolate bars, to TV shows, bands, or celebrities. 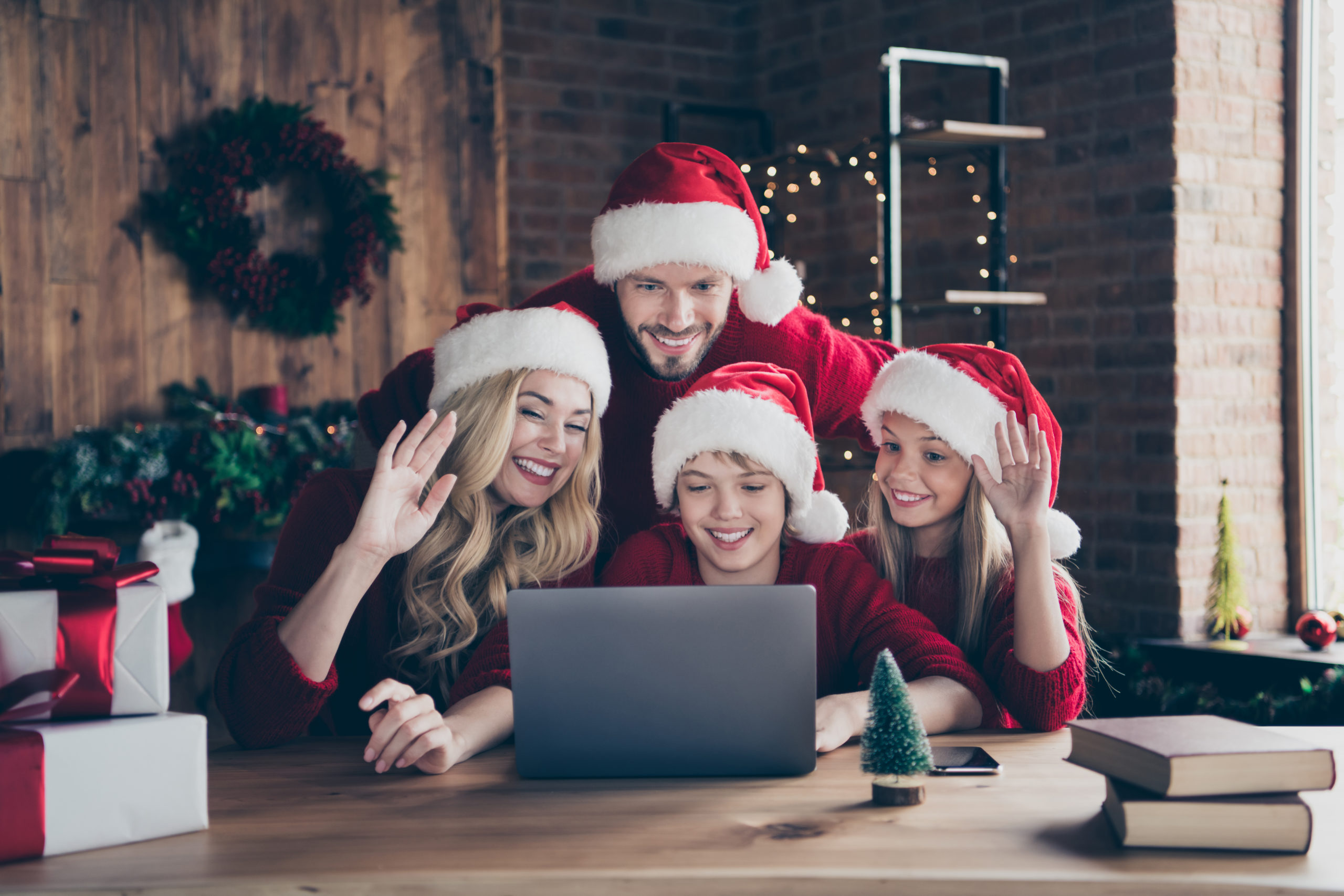 One for the geography and travel fans. Similar to the alphabet game as we are thinking about letters. In the World Map game the players take it in turns to name a country and the next player has to follow up with another country name that begins with the last letter of the previous country name.

Of course, the same principle could be applied to any category or topic if you like.

We used to play this a lot as kids. It’s great for testing and stretching your memory. Each player goes to the market and names something they bought. Then the next player needs to remember all the items said before them. This gets harder as you go round. 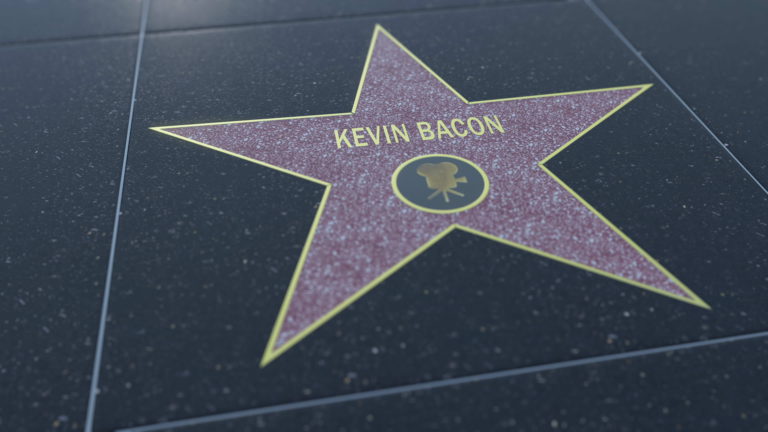 This one only works if you really know your films and celebrities. The aim of the game is to link any actor to Kevin Bacon in a few leaps as possible.

For instance – John Malkovich was in Death of a Salesman with Dustin Hoffman who was in in Sleepers with Kevin Bacon.

Of course, you could pick any celebrity you like to play this game.

This a favourite drinking game so if you’re an adults-only group this can work that way. Or if you have kids in the group you could do it with hot chocolate. Or remove drinks altogether and just do it for fun.

You need at least 5/6 people for this to work well. The aim of the game is to count from 1 to 21. Each player can choose whether they say one, two, or three numbers in the sequence. And each of these has a consequence in the direction of the group counting.

If a player says one number the play continues in the same direction. If they say two numbers, the direction of play reverses. If they say three numbers the play skips the next person – or jumps over them.

If you make a mistake in the drinking game you take a swig. Drinking or not, you start again from one.

Once you get to 21, the person that says 21 gets to add a new rule for the next round. It can be anything they like, but examples could be that you have to stand up on any number divisible by 5, or you have to clap on every even number.

We hope that has inspired you to have some fun and play virtual games on your Christmas Zoom chats this year. Have a great time! 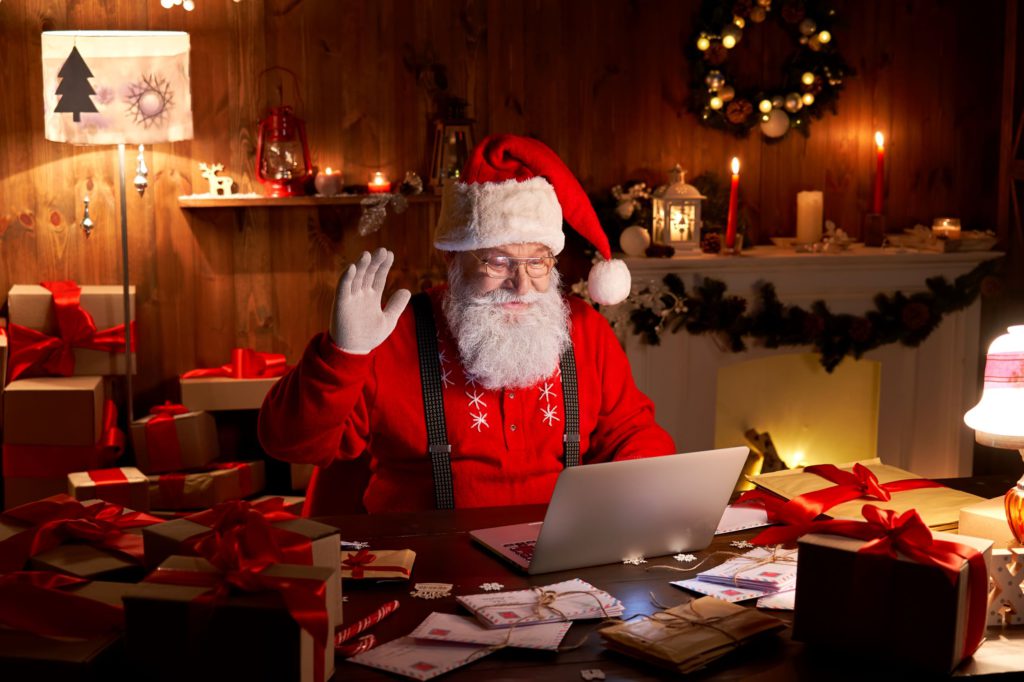 10 Virtual Family Games To Play On A Zoom Chat